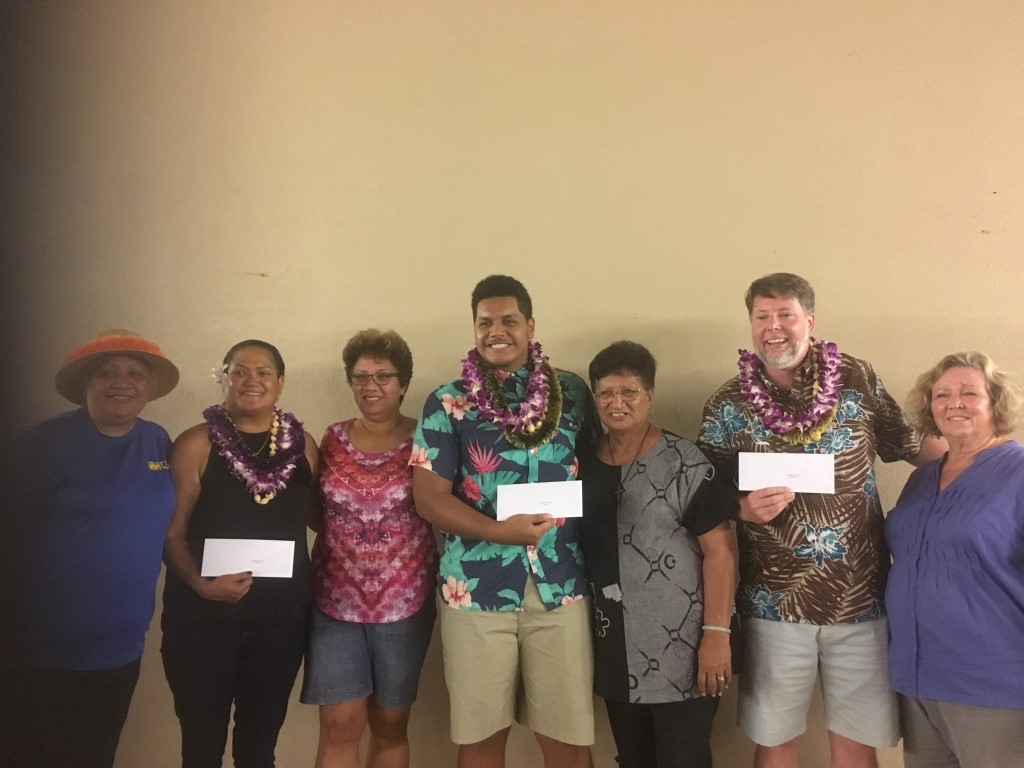 Today The Hawaiian Civic Clubs are a confederation of fifty-eight (58) Hawaiian Civic Clubs located throughout the State of Hawai`i and in the States of Alaska, California, Colorado, Illinois, Nevada, Utah, Virginia, Washington State, Tennessee and Texas with annual meeting held throughout the Country but primarily in Hawaii. Their goals and values are as follows:
Being a strong voice at city, state and federal levels
Advocating for improved welfare of native Hawaiians in culture, health, economic development, education, social welfare, and nationhood, to name a few.
Perpetuating and preserving language, history, music, dance and other cultural traditions
while nurturing a deep sense of justice in seeking to uplift the conditions of Native Hawaiians while work in harmony as many hands make the work easier.

Waimanalo Community and further the education needs of our youth thru scholarship grants. This year’s cooperative efforts focused on: